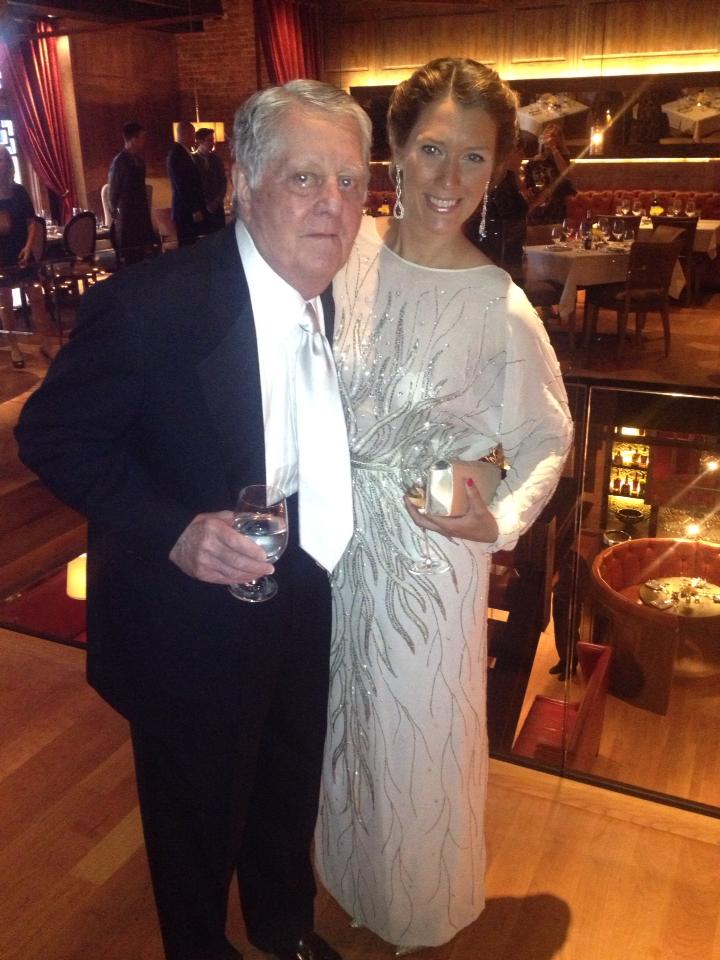 Michael’s English Muffins is a new artisan we’ve been working with this year and we’re excited to introduce you to Annabelle and tell you all about her!

Where did the name come from? “Michael’s” is a dedication to Annabelle’s late father, Michael J Comisar, a successful restauranteur. His sense of hospitality combined with hard work was instilled in her from the start. He left behind the legacy of the legendary Maisonette, an award winning, 41-consecutive five star French restaurant in Cincinnati, Ohio.

How did Michael’s get its start in NC? Annabelle started here using her sommelier training in a position with Sour Grapes. Establishing new relationships through wine distribution to local restaurants, she fell in love with this new city. Annabelle also credits Blue Oven Bakery with training and guiding her as a chef. They are the most sought after bread company in Cincinnati and she now brings their secret recipe and their vision to work in her business here in North Carolina!

Her flagship English Muffins go through a 12-24 hour process where every gram that goes into the batch matters, including the long man-hours they take to prepare. It is a true labor of love and you can taste the difference! Her favorite way to enjoy these English Muffins is with cinnamon and peanut butter. Her father called this the “Scoozi Sandwich” – taste it for yourself! 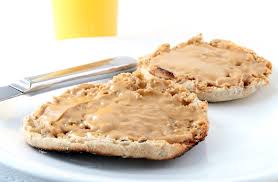